What are the legal challenges Viet Nam Railway Authority is facing in terms of budget disbursement for the maintenance of the North-South railway line?

Late last year, the Viet Nam Railway Authority (VRA) was granted VND2.8 trillion (US$128 million) to manage and maintain the North-South railway line. The VRA has developed various scenarios on how best to use the money.

To disburse the money, the VRA has developed two scenarios. In the first scenario, the VRA will sign a contract with the Viet Nam Railway Corporation (VNR) to manage and maintain national rail infrastructure.

In the second scenario, the VRA will sign contracts for the regular maintenance of national rail infrastructure with 20 companies that are members of the VNR, and the VRA will also sign a management contract with the VNR.

The VRA and the VNR have met several times but have yet to reach a final agreement on maintenance.

Following several meetings, both the VRA and the VNR have agreed to ask concerned agencies to revise inter-circulars which were signed by the Ministry of Finance and the Ministry of Transport.

Do you think the plan will allow the disbursement to happen this year?

Two plans have been introduced.

Under the first plan, Viet Nam Railway Authority will use the State budget assigned to the MOT in 2019 to implement the project. Under the other plan, the VNR will carry out its mission to manage and maintain as regulated by Vietnamese law.

However, according to the VNR, the first plan did not conform with the State Budget Law and Decree 31/2019/ND-CP. In order to implement this plan, it must have permission from the authorised agencies in accordance with current Vietnamese law.

The second plan follows current legislation, but it would need time to make certain adjustments, particularly legal documents in the field of management and maintenance of national railway infrastructure to bring them in line with other legal documents.

What are Viet Nam’s policies for railway development?

The Government has paid special attention to the development of national infrastructure, including urban railway lines. In the course of development, the Government also wants the railway sector to play a key role in national transport while contributing to national security and environmental protection.

The Vietnamese State has encouraged, supported and provided conditions to enable all legal organisations or individuals inside and outside Viet Nam to invest in the development or do business in the railway sector.

The Ministry of Transport has already completed a legal framework for the strategic development of the national railway sector. — VNS 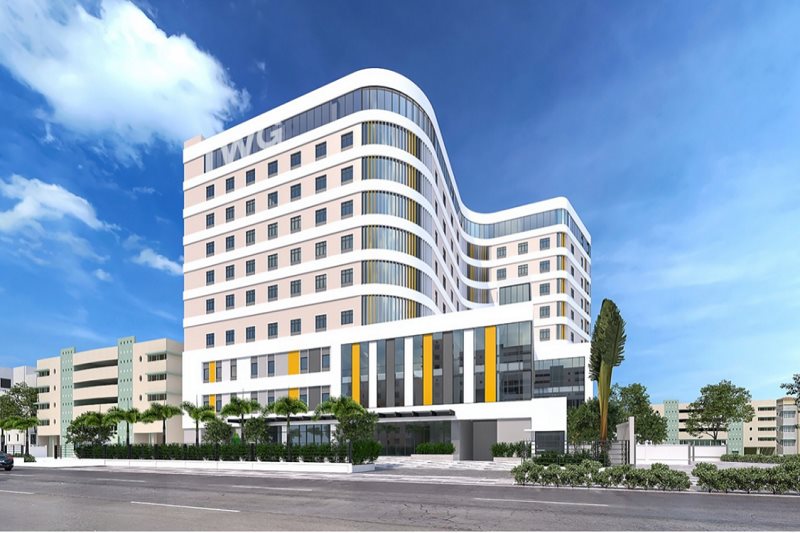 Investment in healthcare: Encouraging signs for the post-pandemic economic rebound